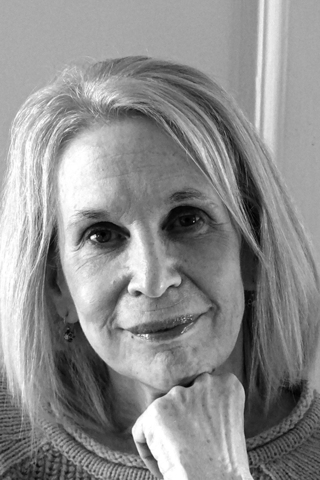 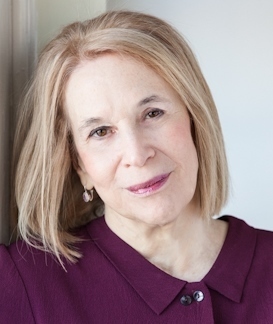 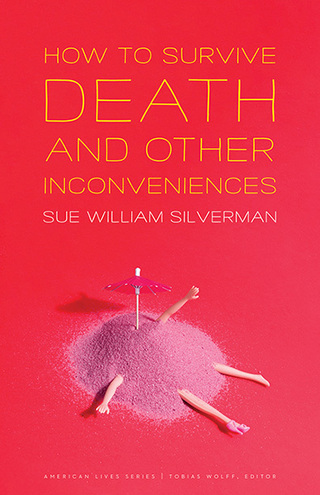 How to Survive Death and Other Inconveniences, a memoir-in-essays, forthcoming, March 2020, the University of Nebraska Press, American Lives Series. 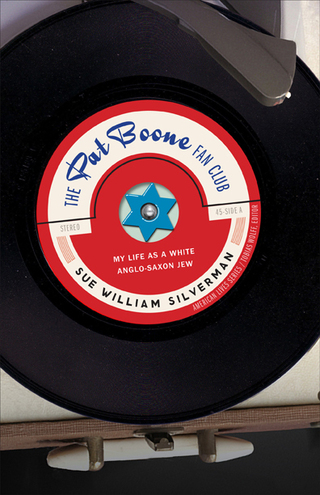 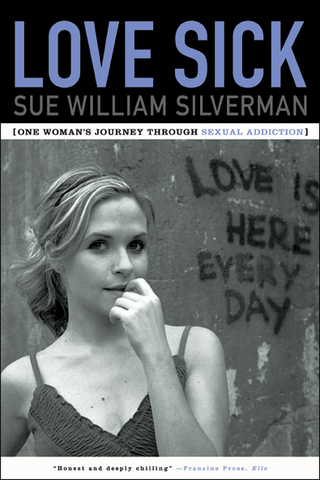 Because I Remember Terror, Father, I Remember You, winner of the Association of Writers and Writing Programs Award Series, University of Georgia Press.

Sue is the author of four memoirs and a craft book on how to write memoir. She is also a professional speaker on such topics as sexual addiction, child abuse prevention, family dynamics, and her journey as a Jewish writer. She delivers presentations at colleges and universities, professional conferences, and social service organizations. She also speaks about the importance of writing your life story.

Sue has appeared on many national radio and television programs such as The View, Anderson Cooper-360, CNN-Headline News, the Discovery Channel, a John Stossel Special on ABC-TV, the Montel Williams Show, the Ricki Lake Show, the Morning Show with Mike and Juliet. She was also featured in an episode of "The Secret Lives of Women" on WE-TV. Sue teaches writing at the Vermont College of Fine Arts.

How to Survive Death and Other Inconveniences, forthcoming, March, 2020, the University of Nebraska Press, American Lives Series, edited by Tobias Wolff.

The Pat Boone Fan Club: My Life as a White Anglo-Saxon Jew, the University of Nebraska Press, American Lives Series, edited by Tobias Wolff. The book was a finalist in the IndieFab Book of the Year Award.

Love Sick: One Woman's Journey through Sexual Addiction, was also made into a Lifetime Television Original Movie.

Because I Remember Terror, Father, I Remember You, won the Association of Writers and Writing Programs award in creative nonfiction

Fearless Confessions: A Writer's Guide to Memoir is for beginning and experienced writers alike, and is a road map for writing life stories. It is a step-by-step guide to shaping memory into art, to turning imagery into metaphor – all the elements needed to craft raw experience into a fully formed story.